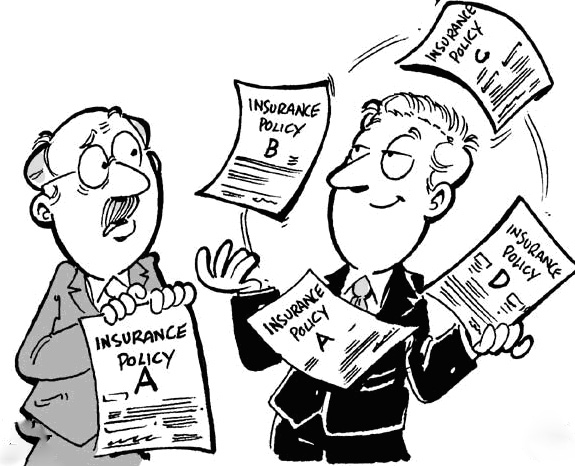 In the past, I have written a few posts about the dangers associated with misclassifying workers’ as independent contractors instead of employees. Misclassification usually exposes an employer to various types of liabilities, including claims for unpaid overtime, wrongful termination, unemployment benefits, and other California and federal employment law violations. In a typical misclassification case, employees are likely to contend that they were misclassified as independent contractors, and as a result, denied various benefits and protections under the Labor Code and/or Fair Standards Labor Act.  This issue is especially important for the insurance industry where many insurance brokers and agent classify their workers as independent contractors.

A case in point is a recent decision of the California Court of Appeals, Beaumont-Jacques v. Farmers Group, Inc., 2013 Cal. App. LEXIS 546 (Cal. App. 2d Dist. June 12, 2013) which addressed the issue whether a district manager was properly classified as an independent contractor  by an insurance provider.  In this case, a former district manager brought an action against the insurance provider and the affiliated insurers for breach of contract, breach of the implied covenant, sex discrimination, and violations of Bus. & Prof. Code, § 17200. The Court held in favor of Farmers Group because the Group did not have “the right to control the manner and means” with which the district manager accomplished the result desired.

In determining the status of the district manager, the Court referred to the California Supreme Court’s holding in McDonald v. Shell Oil Co. (1955) 44 Cal.2d 785, 790  which held that  “the owner may retain a broad general power of supervision and control as to the results  of the work so as to insure satisfactory performance of the independent

The Court explained that the district manager was properly classified as an independent contractor because she:

The Court did not agree with the District Manager’s argument that the “right to control the means and manner” of her efforts was captured in the agreement language that she must conform to their “normal business practice” and “goals and objectives.” Analogously, the Court dismissed her argument that the insurance provider had the right to discharge her, because she voluntarily resigned and the right to terminate the agreement was reserved for both parties. While the Insurance Provide had input over the quality and direction of appellant’s efforts, it did not have sufficient control of the details with respect to those efforts.

If you would like to learn more about whether you or your employees are properly classified as independent contractors consider reading one of my older posts “20 Signs Than You are not an Independent Contractor.”