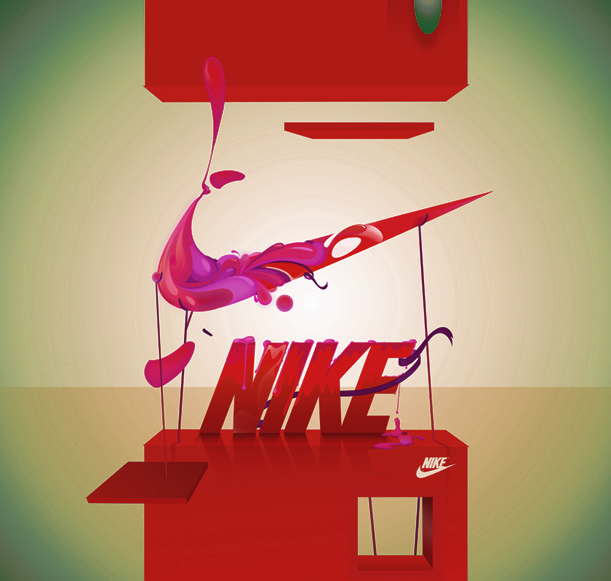 On December 29, 2011, a former employee of the San Francisco Nike Store, Webster Proctor, filed a nationwide wage-and-hour class action in the Federal District Court for Northern District of California. Mr. Proctor, who worked as a sales associate, seeks to recover unpaid wages, mainly overtime,  on behalf of a nationwide class.

The gravamen of the Complaint  is that Nike failed to pay their sales associates for work performed “off-the-clock.”  Specifically, the Complaint alleges that sales persons were not allowed to clock-in unless they were fully dressed in their uniforms which required them to come to work earlier.   In addition, before the workers were allowed to leave the store for a rest or meal break, Nike required them to undergo routine security searches.  According to the complaint, often times the workers would waste a part of their break time, waiting for a manger to show up and conduct the required search.  The complaint further alleges that preventing sales associated from clocking-in upon starting their work and subjecting them to searches after clocking-out caused the workers to work overtime for which they were not compensated.

In addition to overtime, a nationwide class seeks to recover common wage-and-hour damages, including damages for failure to provide meal and rest periods, failure to furnish accurate wage statements, failure to maintain employee time record, and for unfair competition.

The CA UCL 17200, predicated on certain CA labor code violatsions, allows employees to recover unpaid wages for the past four years.If litigated successfully, Nike will face a multi-million-dollar liability. According to the Complaint, in 2011, Nike operated over 160 stores across the country, employing approximately 38,000 workers.

If you would like to learn more about employer’s liability for work performed “off-the-clock,” consider reading this article. Should you have any employment-law-related questions, feel free to contact me. I am a San Francisco employment law attorney and will be glad to schedule a complimentary case evaluation.