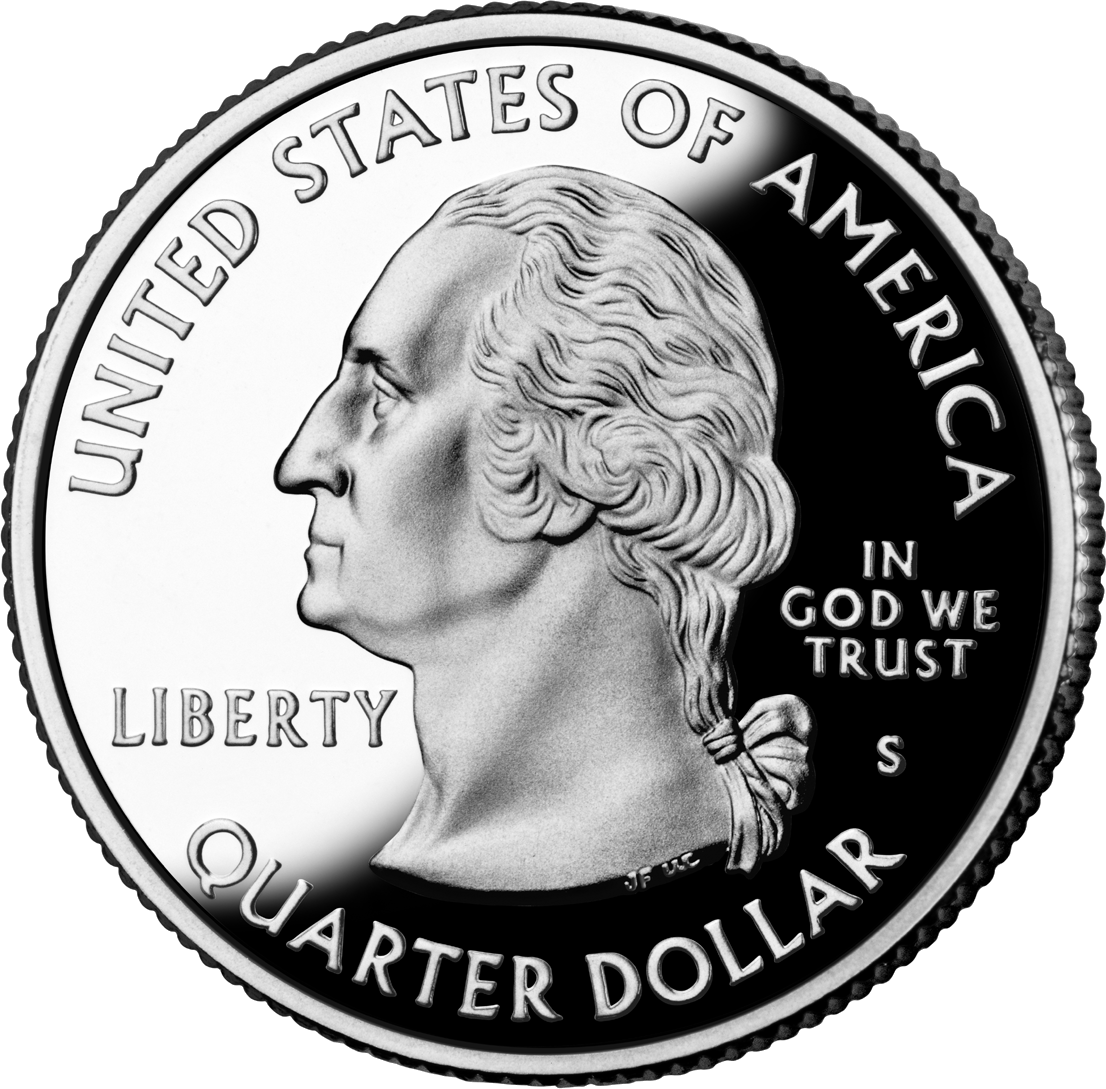 Beginning January 1, 2014, all employers must pay to each employee who performs work in San Francisco (including temporary and part-time employees) wages not less than $10.74 per hour.

The increase is a continued effort of the legislative measure  passed by the San Francisco voters ten years ago. As you remember, on November 4, 2003, the voters of San Francisco passed the Minimum Wage Ordinance (MWO or Ordinance) as Proposition L. The Ordinance was encoded as Chapter 12R of the San Francisco Administrative Code and went into effect on January 1, 2004.

Unlike California or federal minimum wages, the San Francisco minimum wage is adjusted annually. To prevent inflation from eroding the value of the wage, the Ordinance specifies that each year the minimum wage shall increase by an amount corresponding to the prior year’s increase, if any, in the Consumer Price Index for urban wage earners and clerical workers for the San Francisco-San Jose-Oakland, CA metropolitan statistical areas.

Furthermore, under the Ordinance, employees who assert their rights to receive the City’s minimum wage are protected from retaliation. Employees may file a civil lawsuit against their employers for any violation of the Ordinance. The City can investigate possible violations, shall have access to payroll records, and can enforce the minimum wage requirements by ordering reinstatement of employees, payment of back wages unlawfully withheld, and penalties.