Do Employers Have to Pay for “Off-the-clock” Work Performed Without Employer’s Knowledge? 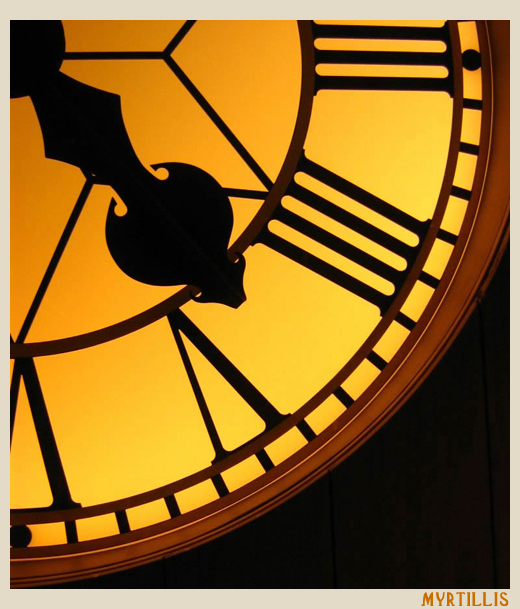 In one of the previous posts, we discussed how California Law requires employers to compensate employees for all hours worked. It is well-settled that any work performed for the employer’s benefit must be compensated. But what about a situation where employees perform overtime work “off-the-clock” for the benefit of an employer, and the employer has no knowledge or reasons to know that the work was performed. In its recent decision Keller v. Summit Seating Incorporated, Seventh Circuit of Appeals answered this question in favor of the employer. Specifically, the court held an employer is not required to pay for the overtime hours if such employer had no actual or constructive knowledge about the time worked.

In Keller, an employer Summit was  a small company that manufactured seating for buses. Keller was an employee acting in capacity of a sewing manager.  After voluntarily resigning, Keller sued Summit, claiming that she was not paid overtime wages in violation of the Fair Labor Standards Act (“FLSA”).

In her deposition, Kellar claimed that she regularly arrived at Summit’s factory between 15 and 45 minutes before the start of her 5:00 a.m. shift. When she arrived, Kellar spent about 5 minutes unlocking

doors, turning on lights, turning on the compressor, and punching in on the time clock. She prepared coffee for the rest of Summit’s employees, reviewed schedules, gathered and distributed fabric and materials to her subordinates’ workstations. According to Kellar, no one told her that she needed to come in before her shift, and her  time cards reflected that she often punched in early, although on those days when she forgot to clock in, Kellar would write the official start time of her shift on her time card.

In its decision, the Court held the following:

The Portal-to-Portal Act provides that activities that are “preliminary” to principal activities are not compensable.  Specifically, the Act exempts those activities that are “predominantly . . . spent in [the employee’s] own interests,” However, the Portal-to-Portal Act does not relieve employers from liability for any work of consequence performed for an employer from which the employer derives significant benefit.

The court explained that Kellar’s subjective reasons for arriving early simply do not matter for purposes of determining whether her pre-shift activities primarily benefitted her or Summit. “The fact that the employees too may have benefited . . . is not inconsistent with the conclusion that the work was an integral and indispensable function of the defendant business.”).

B.    Kellar’s Pre-Shift Work Was Not De Minimis

The de minimis doctrine allows employers to disregard otherwise compensable work when only a few seconds or minutes of work beyond the scheduled working hours are in dispute.  The doctrine  usually applies where, as a practical administrative matter,  it is impossible record precisely the work  time for payroll purposes.

The court held that this was not the case where the de minimis doctrine applies, because the amount of pre-shift work, both per day and in the aggregate was substantial.  Specifically, Keller worked between 15 and 45 minutes before her shift.

The real victory for employers  is in  the court’s ruling that even though Kellar’s work activities were neither preliminary nor de minimis, the work was nevertheless noncompensable, because the employer had no idea that Keller worked.

To state a claim under the FLSA, Kellar must show that Summit had actual or constructive knowledge of her overtime work. The court explained that if an employer does not want  its workers to work  overtime, it must “exercise its control” and make sure that the workers do not perform any work. The employer “cannot sit back and accept the benefits without compensating for them.” However, the FLSA does not require the employer to pay for work it did not know about, and had no reason to know about.

In Keller’s case, the employer had no reason to suspect Kellar was acting contrary to the company’s no- overtime policy.  Kellar’s behavior raised no flags. When Kellar forgot to punch in, she would simply write in her time card that she arrived at the beginning of her scheduled work shift. Over the course of eight years, Kellar never told the Finks that she was working overtime. Indeed, there is no indication that anyone else knew Kellar was performing pre-shift work. On the contrary, every week, Summit’s  management had meetings to discuss the following week’s schedule, but  Kellar, who was herself a manager, never mentioned during any of those meetings that she was working before her shift began.

While Keller’s decision presents a victory for  employers, it is crucial to understand that the court sided with employers only one issue and the two other issues were decided in favor of employees. First, the court did not agree with the employer that 15 to 45 minutes of pre-shift work constituted non-compensable de minimum hours. Second, the court refused to accept the employer’s preliminary-work argument because Keller’s off-the-clock work benefited the employer, regardless of Keller’s personal motive to perform a pre-shift work.

To avoid liability for failure to pay for the “off-the-clock time” under the FLSA, employers must take into account the following considerations:

If you have questions regarding this article or any other employment-law-related matters, please contact me, a San Francisco employment law attorney.