Independent contractor vs. employee: examples and explanations of misclassification. 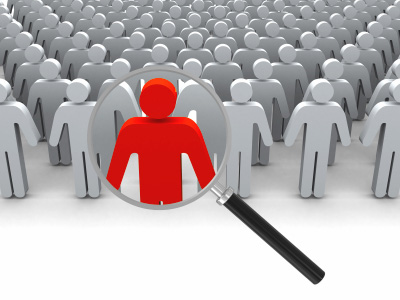 In a previous post, we looked at the list of factors that California courts and agencies use to determine whether a particular worker is an independent contractor or employee. To better understand how these factors interplay with each other, it is best to look at the actual cases decided by the courts in the past. The following is a list of California cases that lawyers and judges use as frame of reference in determining worker’s correct classification.

A tree trimmer who had his own equipment, was paid on a project basis, substantially invested in his gardening business, had his own employees, and was not supervised by homeowner was found to be an independent contractor. Torres v. Reardon, 3 Cal. App. 4th 831, (2d Dist. 1992).

A truck driver  who owned his own truck, was not required to perform services personally, carried liability insurance, and was free to work for others was found to be an independent contractor. Skelton v. Fekete, 120 Cal. App. 2d 401 (3d Dist. 1953).

Band members who were hired by a hotel to do a show were found to be independent contractors, notwithstanding the fact that under the contract they were referred to as employees. The court held that because the hotel had no control over hiring of individual musicians or salaries paid, and because the band leader was the one who bore the risk of profit or loss, the musicians were not employees, but rather independent contractors. Mark Hopkins, Inc. v. California Employment Stabilization Commission, 86 Cal. App. 2d 15 (1st Dist. 1948).

Race horse jockeys were found to be employees because the owners instructed jockeys how to run a race and handle horses, and provide jockeys with the required silks and horses. Isenberg v. California Employment Stabilization Commission, 30 Cal. 2d 34 (1947).

Television writers who worked on their own time, with their own instrumentalities and at place of their choosing were found to be employees because their producer exercised considerable control over means by which the writers fabricated scripts. Tieberg v. Unemployment Ins., App. Bd., 2 Cal. 3d 943 (1970).

However, be careful not to assume that because in these cases courts have concluded that an individual employed in a certain occupation was an employee, that all individuals engaged in that field are employees. Keep in mind that each case depends on  its own facts. If you believe that your employer improperly misclassified you as an independent contractor, you may consult our employment law attorney at San Francisco law office for a free case evaluation.